(Dr. Chuck Muth) – Paraphrasing late political strategist Lee Atwater: When a decision needs to be made, make the decision and implement it immediately.

That’s often a big problem for many campaigns.   Odds are you might be tempted to run important decision past your campaign staffers, friends, family and supporters for their input.

And that’s where the trouble begins.

Let me start with this admonition: The most expensive advice you can get is bad advice.

“Decision-making by committee is a sure way to lose a bid for public office or blow the launch of a commercial advertising campaign.  When products like a television commercial or a sophisticated voter mailing are tweaked by twenty people, there are too many cooks in the kitchen.

“Committees breed timidity and interpersonal accommodation rather than pointed results.  The thrust of important political arguments and buzz words get diluted when they pass through many hands for revision.”

If you want to see how this sort of decision-making-by-committee thing plays out in real life, CLICK HERE and watch this short, four-minute video.

Seeking the opinions of others can be a double-edged sword.  If it’s the opinion of experienced professionals, that’s one thing.

But if it’s the opinion of inexperienced amateurs, the advice could be absolutely wrong and end up watering down your messaging to the point of mush.

In addition, management by committee often results in “paralysis by analysis.”  Important decisions get put off indefinitely instead of implemented quickly.  And in this business, with our 24/7 news cycle, “speed kills.”

Remember the old saying: He who hesitates is lost.

* Psephology (pronounced see-follow-gee): The study of campaigns and elections

P.S.  General rule of thumb: If everyone else is doing something one way, do it another.

Put another way: Arrive unlike everybody else.

A great example of this, when it comes to thanking your online donors, is included in the August “Winners Circle” package that went in the mail to members yesterday.

Here’s another quick example of arriving unlike everybody else – complete with a healthy dose of humor (meaning it probably isn’t “real,” but still a good example of what’s possible)… 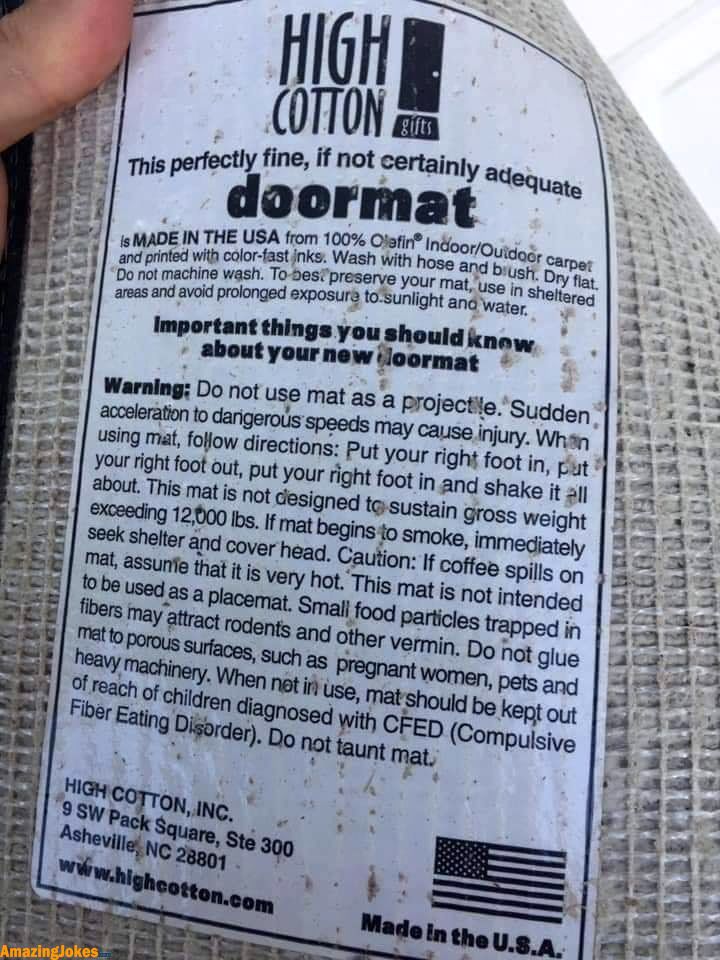